As men, we’re often incorrectly and unfortunately taught that the epitome of maleness is a stoic exterior in which nothing affects us. Don’t show emotion. Don’t ask for help. Suck it up and “be a man.” All of these things have created a toxic way in which men deal with issues and emotions.

If you add to that fact that 1 in 4 men struggle with some form of mental illness, it can make dating a mental minefield. Not only do many of us have something we struggle with, but the culture of not seeking help just exacerbates everything to the nth degree, where sometimes we think that it’s better to just not date at all.

If this sounds like you, fear not; you’re not alone, and there are many ways to help you address this.

Aside from the normal anxiety of dating, dating when you have a mental illness can ramp that right up. And you know what, that’s OK. Everyone feels anxious when meeting someone new. Feeling this way is totally natural and normal.

What’s not normal is to run from it. To quote Nelson Mandela, “I learned that courage was not the absence of fear, but the triumph over it. The brave man is not he who does not feel afraid, but he who conquers that fear.” If you tell yourself it’s OK to feel that way, and that your date is probably feeling the same way, it can help you move forward.

2. Being Uncomfortable is Good 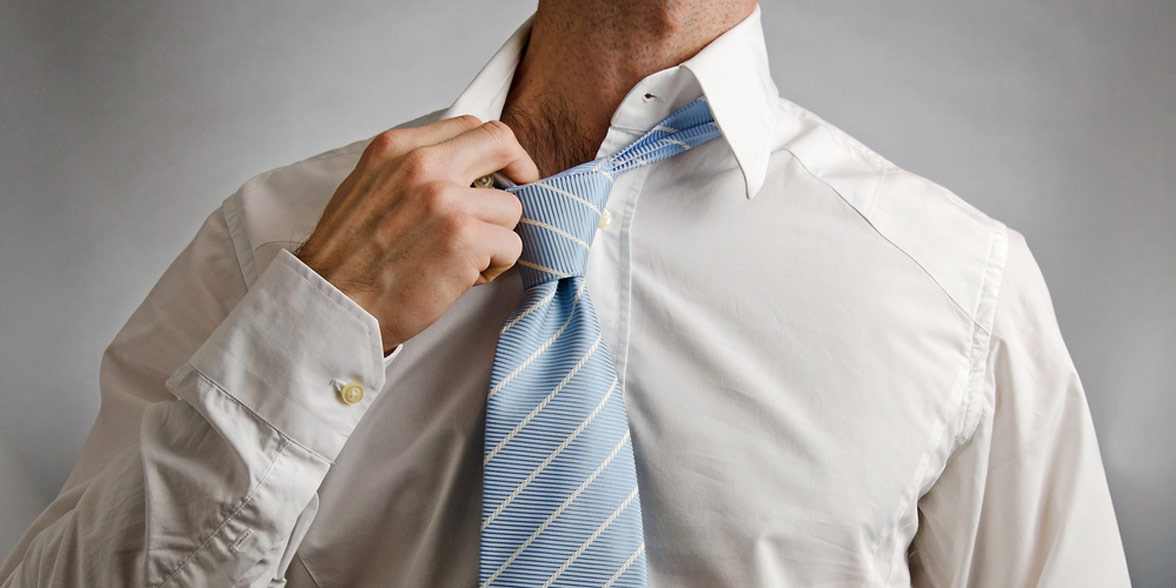 This doesn’t mean you have to live in a constant state of anxiety. it just means that what you’re doing is moving in the right direction. Going down river rapids is uncomfortable, but you’ll eventually land in smooth waters. However, if you’re constantly fighting upriver (trying to hold on to the status quo), you’ll expend way more effort and end up nowhere.

3. Don’t Give the Problem a Lot of Weight

For example, if you sit her down, all frowny-faced and serious, and say in a small voice, “There’s something I need to tell you. I suffer from depression (ADHD, BPD, anorexia, etc.). I just wanted to tell you before we got more serious,” She’s going to place a lot of weight on those words. She sees how seriously it affects you, and that it may cast a large shadow on the relationship.

Contrariwise, if you’re able to talk about it in a more offhand way, it can let her know that, while serious, you don’t let it rule you. “Oh, I totally wanted to go to that summer hangout place last week, but I was dealing with a bout of depression, so just stayed home and ate ice cream. But I’m good now and would love to go again. Do you want to go next week?”

One of the problems men (and women) have in the dating world is that they set unrealistic or unachievable goals. If you finally get yourself out of the house and go to a house party and tell yourself, “Alright, I’m going to get three phone numbers tonight,” it’s not likely to happen. And if you don’t succeed, how do you feel about yourself? Like crap. But it’s your fault for setting the wrong goals.

Instead give yourself small, achievable goals. “I’m going out tonight, and I’m going to smile at three girls”. That’s easy. You can do that. And as you create successes for yourself, it makes you more confident and willing to make the next goal. Create a series of wins for yourself. Don’t compare yourself to others. Like golf, it’s a game with yourself. Keep exceeding your own goals and you’ll feel like you’re a winner and ready to meet other winners.

5. Go Where Everybody Knows Your Name

If you want to be the most comfortable and best you, you want to be in the place where you feel comfortable. That seems like a simple statement, but no one seems to follow it. Especially as we’ve been raised with a “happy wife, happy life” mentality, where it’s supposed to be all about the woman’s comfort. Pardon my French, but fuck that.

First and foremost, you should be looking out for yourself. If you’re somewhere that you hate, you’re not going to be in a good headspace. If you want to portray the best you, meet your date where you feel good. Whether that’s with your group of friends, your local bar, the library, or whatever. The more relaxed you are, the more relaxed it allows her to be.

6. Don’t Forget to Congratulate Yourself

Too often we look at where we want to be and forget to congratulate ourselves on where we came from. It’s totally OK to continue to look up and challenge yourself to attain new heights. But if you spend your whole time comparing yourself to “your betters,” you’re going to feel inferior.

Make sure you take the time to look at where you have gotten. We need to be our own cheerleaders since few others will. Even if it’s a simple thing, it makes you feel good. “Yes, I left the house today! Good job, Steve!”

7. Asking for Help is a Strength

No one can get through this world on their own. We all need help. Yet, again, as guys, we’re told that we don’t need anyone and that asking for help is a sign of weakness. It’s not. It’s a sign of strength. Only the strong can reach out and admit that they can’t do something alone.

I started therapy at 14 years old when I was diagnosed with ADD (back in my day, we didn’t even have the “H” yet) and continued it into my 30s. I wouldn’t be where I am today without it. And it was tough for me. Still is. In fact, I want to share specifically how it feels sometimes, so you know what I go through on a daily basis. From Reddit user WookieRubberSmith: 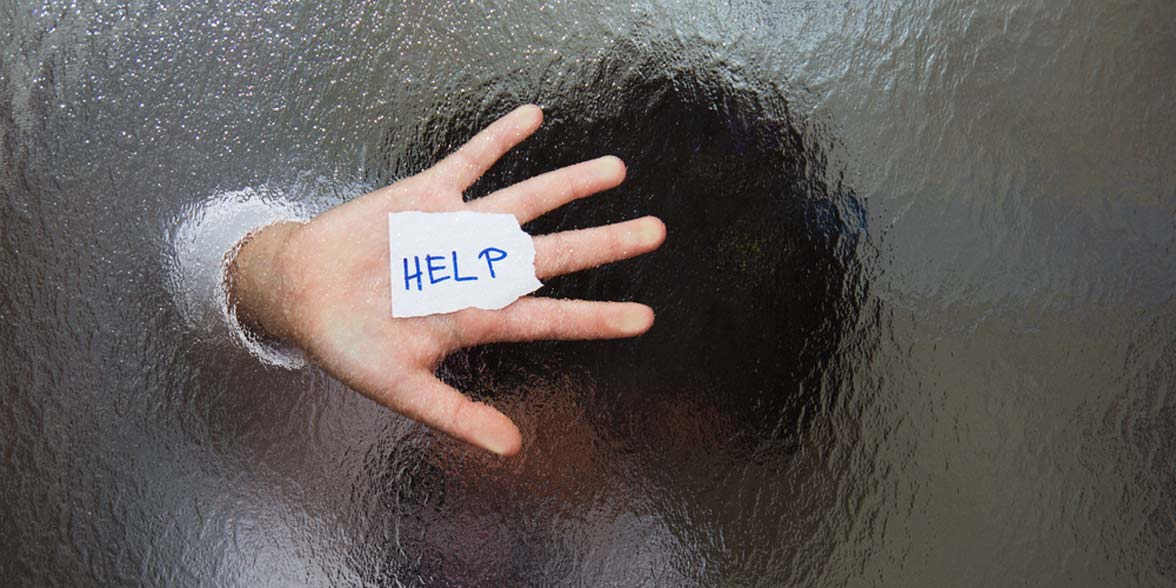 “Sometimes people might gently scold you because you messed up, but in a really small way, and it’s not that big of a deal. But to you maybe it feels devastating and like it’s a criticism of you as a human. You might re-write the gentleness of the scolding in your head as them holding back from telling you how much they really f***ing hate you because they feel bad for you because you’re so dumb and bad at things. In your head, even if you can see this logically, you are also POSITIVE that actually they are really, super annoyed by you, probably all the time, and just finally show it when they’re irritable because constantly coddling you is probably super exhausting and you must be just the most annoying person in the world to have to be around.”

The strongest people in the world know when to ask for help. Please ask for help if you feel you need it.

Remember We’re All Suffering in Our Own Ways, And We Can Get Through It Together

I know that when we’re suffering through something, we feel like we’re the only one on the planet going through what we’re going through. But there are roughly 88 million people just in the U.S. who are feeling the same way you are. And all of us are struggling in our own way.

I have coached two people with autism, and honestly, they were actually better at the process than others. Meaning, there are many “regular” people who are struggling even more than you. Give yourself some credit because whatever shape a puzzle piece you are, there’s another piece out there looking to fit with you.