The dating world is ever-evolving, especially in terms of the language used. Most of us are familiar with terms like catfishing, friends with benefits, and DTF, but there are always new terms being created.

It’s good to keep up with all the new idioms, phrases, and words that can come up in modern dating, so I’ve created a list of the top 15 you should know.

Catfishing is saying you’re 6 feet tall when, in actuality, you’re 5 feet, 9 inches. If you’re kittenfishing, you’d say you were 5 feet, 10 inches tall. Or you’d shave off a few pounds, make yourself a year or two younger, or give yourself just a bit higher of a job title. Nothing that will be a disqualifier — just a lil’ white lie.

In sports, when someone isn’t performing as well as they should, they make a mistake, or they get hurt, they’re taken out of the game and told to sit on the bench. It’s never really a good thing to be benched. 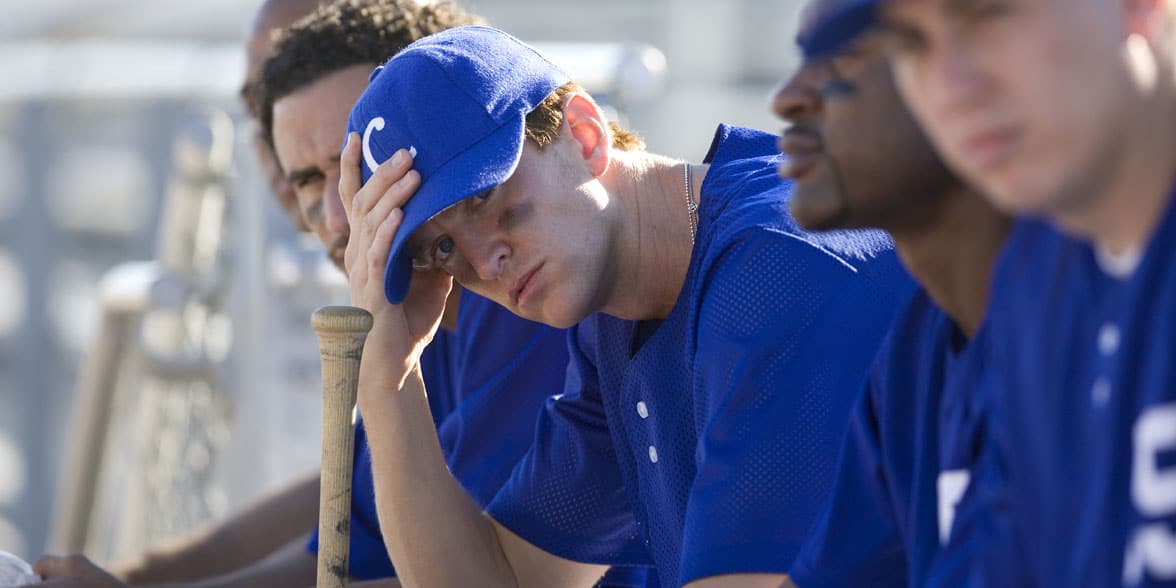 In the dating world, benching is when you’re dating someone, and you’re not really sure that it’s working out. However, you’re also not sure that it’s not working out. You may think they have potential, but you’re not necessarily feeling it. So you pull them out of your normal dating/texting rotation, sit them on the bench, and see what your other prospects are up to. You may decide to take them off the bench later, but you want to think about it.

Three and out is a football term that has worked its way into the dating world lexicon. It’s describing the time — three months — you typically date someone before figuring out if you want to stay together.

After three months of dating, which is about enough time for the honeymoon period to wear off and people’s true colors to start shining through, people usually decide whether to continue or to break up.

One and done is based on the college basketball term for playing one year and then going to the pros. In this age of online and mobile dating, where the next date may be literally feet away, people are treating dates as they would a tissue or a contact lens — disposable after one use.

Urban Dictionary defines the term one and done as the act of sleeping with someone once before ending the relationship. Another definition of one and done is a competition that features a single elimination: If the player or team loses just once, they are out of the tournament. So, in dating, you may do just one thing wrong and you’re done.

For example, you might be a great date, but if she finds out you smoke and she hates smoking, it could be a disqualifier for you.

In baseball, batting cleanup is when the fourth batter in the rotation comes up to bat, and he can drive the previous three players who made it on base to home plate, scoring runs.

Batting cleanup is definitely involved in dating, too. Basically, this is when you show up at a party or bar near closing time. Everyone is a little drunk, they’ve been flirted with a bit, and they haven’t gone home with anyone yet. Then you come in and score after others have done most of the work for you.

I used to live upstairs from a bar, and I’m totally guilty of this. I’d drink in my apartment and about a half hour before last call, I’d go downstairs, and see if I could score. Worked more than it should have!

Cupcaking is just another way of saying flirting/hitting on/etc. If you’re cupcaking a woman, you’re being sweet and sugary in a good way. Yeah, you may be laying the icing on a little thick, but it’s coming from a good place. It’s not overly sexual or transactional.

Most of us have heard of ghosting, where you just up and disappear. Caspering is sort of the same thing — just lighter and nicer. For those out there who don’t know, Casper was a friendly ghost in comics and cartoons starting in the 1940s and most recently in a 1995 movie with Christina Ricci.

Caspering is slowly disappearing in a nicer (if that’s possible) way. She may be a great person who is totally into you, but she just isn’t doing it for you. You don’t want to hurt her, so you may start responding to every other text or just not being available for any dates. You may even be truthful with her before you disappear from her life.

As the summer months start winding down and it gets cooler, so does our lustiness. During the summer, we want to party, have fun, and not be tied down. However, as the winter approaches, we want someone to snuggle and hibernate with. 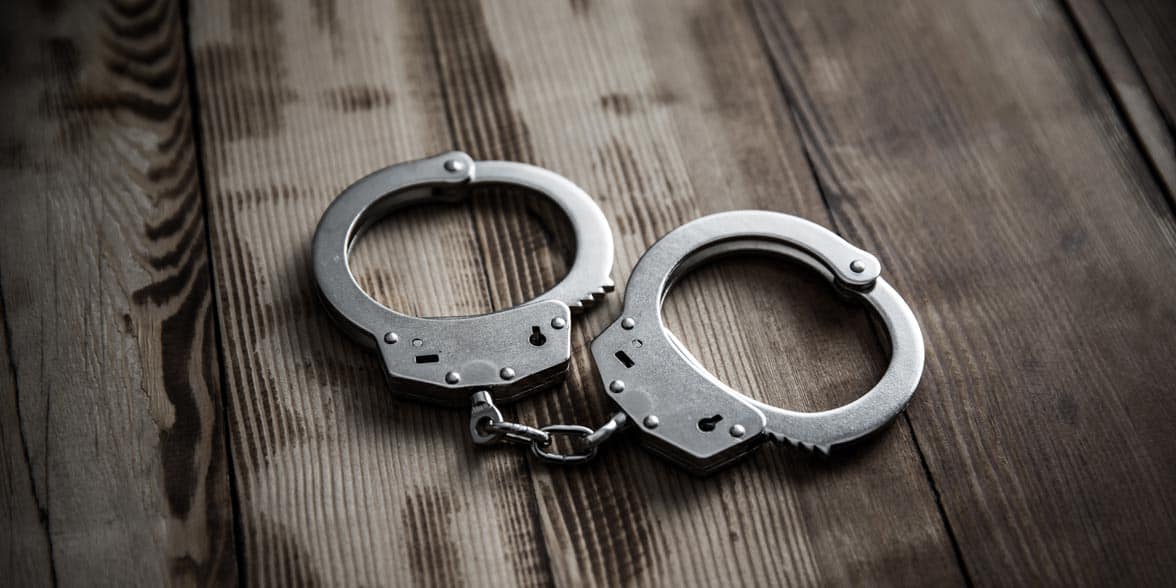 Cuffing is the action of trying to find a worthy fall/winter relationship. You might look for less of a partier or someone who may not have a model-like beach body. It’s the desire to have someone to watch movies with on Sundays, sleep in with on cold winter days, and spend the yucky season with. It could also end up being a three-and-out relationship.

Everyone likes to feel wanted. It’s totally an ego boost to be the object of someone’s affection, but sometimes that feeling isn’t reciprocated. The good thing to do at this point is to graciously thank the person for the time, but let her know you’re not interested.

However, some people want to continue fueling this ego boost, so they breadcrumb the individual. That is, they keep throwing little bits out there to keep the other person thinking that they might have a shot. They don’t throw out too many breadcrumbs to the point they have to agree to go out with the person — they throw out just enough to keep the person around.

This is basically the opposite of cuffing season. Instead of finding someone to date during the cold months, this is finding someone for the sunny months (aka when freckles come out). Best epitomized in “Grease,” it’s all about summer lovin’. 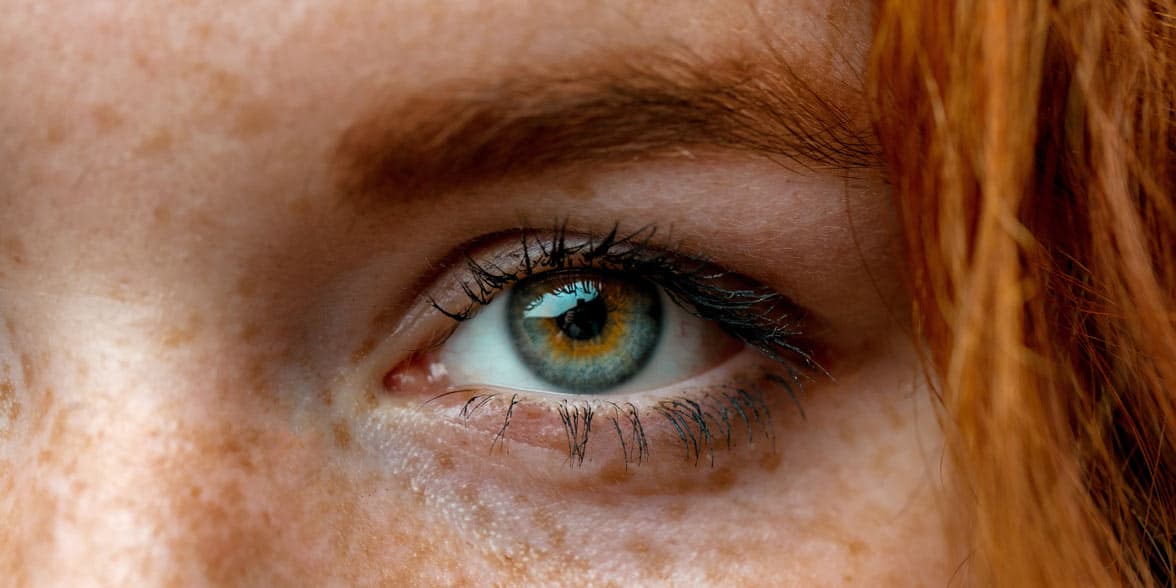 Instead of playing the field and looking for a lot of hookups, you want to find someone fun with whom to do all of the exciting summer events. You want to hit festivals, concerts, beaches, and happy hours with a hottie on your arm. When the freckles start to fade, so does the romance.

Basically, it’s a friend of yours who chats up the girls, flirts with them, puts them in a good mood, and then exits to let you take over. He’s a god among men. He’s charismatic, funny, well-dressed, and may be married or have a girlfriend or be gay. He’s not interested in finding someone for himself, so he’s a great guy to help break the ice.

When you fall, especially if it’s a hard fall, you want something to cushion your blow. Cushioning is when you’re in a relationship, but you aren’t sure if it’s going to last. So you start chatting with other people and stringing them along. That way, if you break up with your partner, you’ll have other girls to cushion your fall. 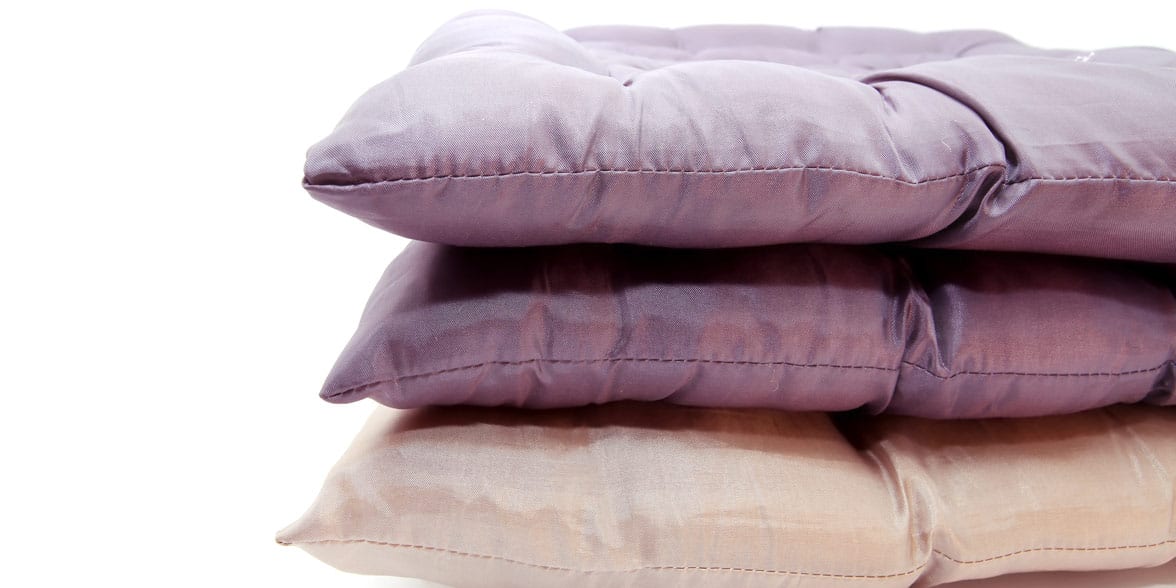 Some people may constantly keep cushions around, so they know, if the worst happens, they’ve got somewhere else to land.

Usually seen in a tougher job market, vampiring is going out with someone, usually in the same field or work, to see if you can suck contacts or job prospects from them.

This is also known as “a milk date,” where you’re milking the person for recommendations, advice, or connections. It’s considered an easy (and unethical) way of trying to get your foot in the door in a chosen industry.

After someone ghosts or Caspers you, you usually want them out of your life because you’re confused and hurt. Before social media, that could happen, but with the advent of everything digital, the practice of orbiting has emerged. 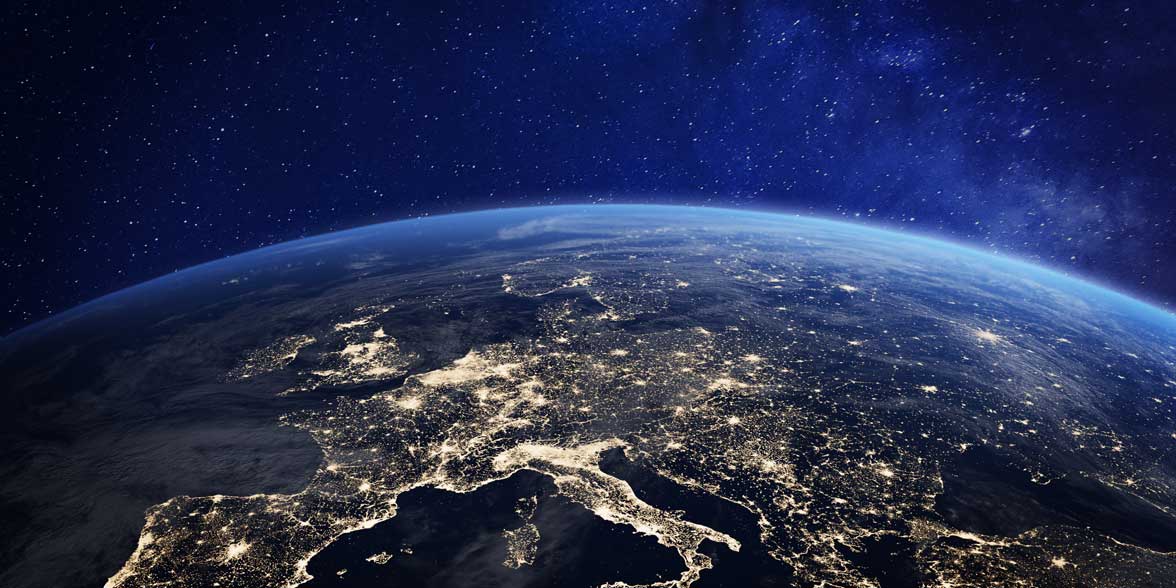 This is when you never speak to or contact the person, but they’re always commenting/liking/watching your stories online. While they aren’t directly interacting with you, they’re hovering around you, refusing to go away.

Cloaking is like ghosting but in real time with more drastic action. You meet someone on Tinder and start texting furiously back and forth. You watch each other’s Snap stories and like their IG posts. A date is set up to finally meet.

When no one shows up after a half hour, you try and text them… only to find out you’re blocked. That’s weird. You look up their IG, FB, Snapchat, and Kik to find out that they’ve blocked you from every platform. There’s no way for you to get in touch with them, and you have no idea what happened. They effectively cloaked their entire person from you.
Now You’re in the Know!

Now you’re up on your crazy modern dating lingo, and you know what the fun thing is? I totally made up one of those, but they’re all so wacky that I bet you didn’t even notice! Btw, I recently ran into a team of smart people whose totally free dating mission kinda inspired me to pass along what their up to. The site is called literally free.date. I love the ambitious goal of creating a truly free global dating platform so I just wanted to let you readers know it maybe worth checking out this site!